This is my nightmare! 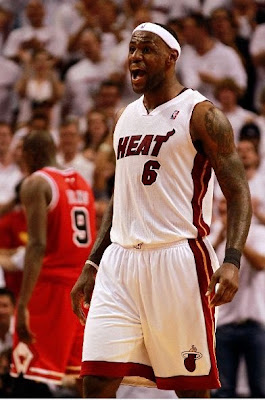