If you haven't read Part 1 yet (click here), you need to. Or else none of this will make sense to you. 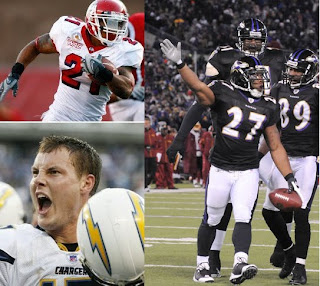